Just In Case by Yu-Ying,Chou Return to the Nolcha Shows for Fall/Winter 2017 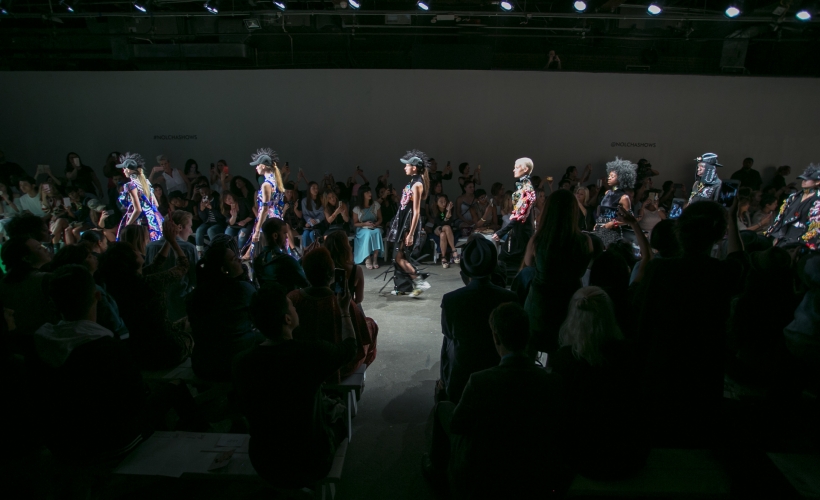 Just in Case Spring/Summer 2017 on the Nolcha Shows Runway 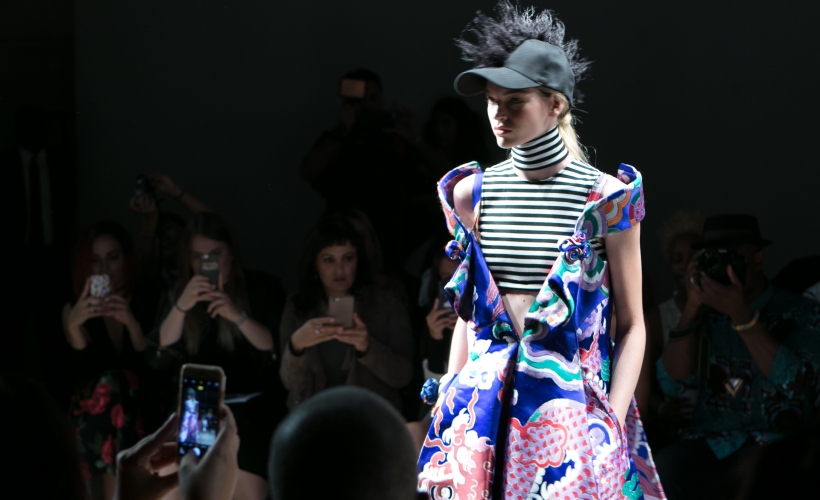 Just in Case Spring/Summer 2017 on the Nolcha Shows Runway

Carnival by Just in Case will bring New York Fashion Week by storm with its F/W 2017 release of “SILENT MOVEMENT”, inspired by calligraphy master Tong Yang-tze’s From Ink to Apparel released in collaboration with Yu-Ying,Chou for the first-time in 2016, in this exhibition Chou used the five changing ink characteristics of dry, wet, pale, charred and thick as basis for his style creations, utilizing only black, white and red in his designs, symbolizing the ink, paper and seal in calligraphy, this new release is a further extension of From Ink to Apparel, putting all effort into promoting Chinese calligraphy on the international platform, allowing calligraphy not only to be an ethnic expression, but also that the outlines and silhouettes may be widely discussed and broadly applied in modern art.