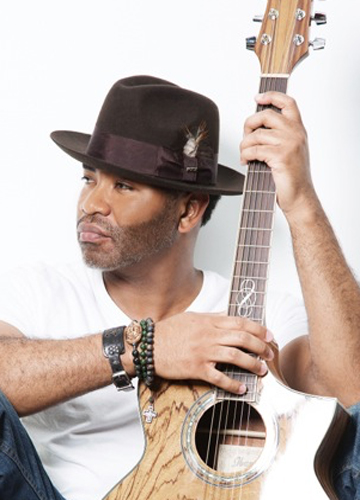 “This will be my second invite to the Nolcha Shows Media Lounge and I am even more excited about what’s instore this time around. This allows independent designers the ability to showcase their talents, but the coolest thing ever is being able to showcase your work in New York City, priceless!”

Marlin Jones was born in Warren, Ohio. His fascination for fashion was evident early in his high school years where he developed his own style of dress, which was more a casual and tailored look. In 2003, Marlin decided to try modeling. To his credit Marlin has been a part of some major print ads, commercials, and catalog prints for Dick’s Sporting Goods, Time Warner Cable, Audi/Porsche training video, and for American Greetings just to name a few. So the transition from a catalog/print model to a fashion designer was a relatively comfortable one. Out of his passion for fashion The TaylordBlu Clothing Brand was born.

Some of my influences are fashion’s from the 1920-50’s, but also from nature itself. The vibrant to almost iridescent colors that nature provides are true treasures of life and color transcends the eyes and mind in ways that stimulate our senses.

Some of today’s designers that I pay homage too are Tom Ford, Michael Kors, Salvatore Ferragamo, Valentino, Oscar De La Renta, and Ralph Lauren. These designers are the cornerstone of the fashion industry, and they are the blue print of sophistication and classic style.

Our philosophy is simple; we are committed to redefining how men dress.

IF YOU COULD DRESS ANY CELEBRITY WHO WOULD IT BE AND WHY?

I would have to say John Legend. He is the true definition of a well-dressed man. We have similar taste and style. He exemplifies confidence and sophistication, and women love a well-dressed man. So I believe less is more, and adding the right accessory pieces together are the key factors that compliment and add versatility to any outfit without over doing it.